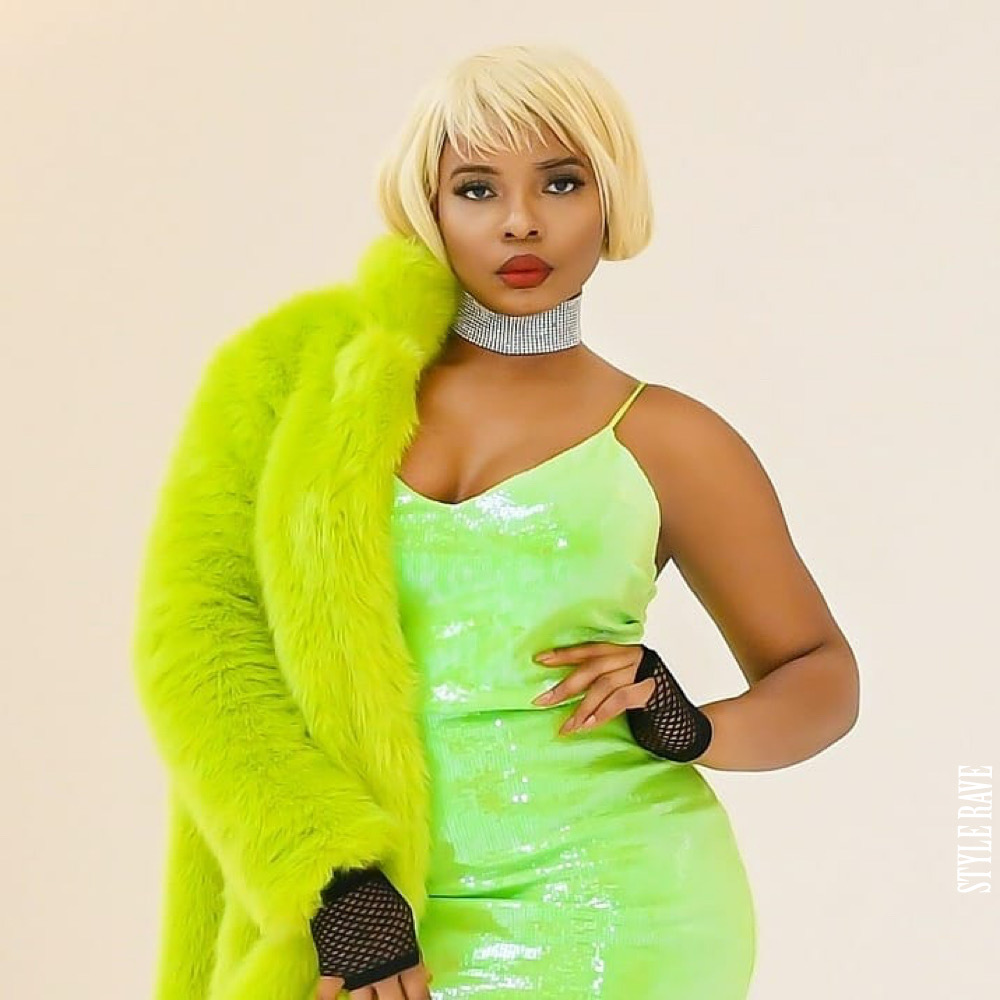 
It’s been a great week for people in romantic relationships as the African music industry rolled out a catalog of love songs. Internationally known as “Mama Africa,” Yemi Alade has released her surprise fifth album which she calls Empress. On Empress, the rhythmic singer gave fans a range of love songs which is right in time for one of the most romantic periods of the year, Christmas.

Ghanaian-America artiste, Amaarae also blessed fans with her long awaited debut album, The angel you don’t know which features one of the trendiest songs across West Africa this week, Jumping Ship.

This week’s list of trendiest songs across Africa has a range of songs which were inspired by romance, reflection and appreciation––some of the key ingredients for beautiful relationships.

Here are 5 of the trendiest songs of the moment…

“Mama Africa” has released a new song which features French superstar singer, Dadju. This single is off Yemi Alade’s fifth studio album, Empress. Produced by Dr. Amir; Yemi Alade and Dadju gave us a taste of true love on I choose you – as she did on the lead single of Empress, True love — as the duo created what fans have quickly dubbed a wedding anthem.

Off his newly released Gratitude album, Timaya comes trough with a new single and visual titled Chulo brothers nobody. On this song, Timaya sings in pidgin language about his journey in the music industry, and how all he cares about now is peace of mind and how “Me I no want anything bother my head o.”

Ghanaian-American artiste and producer Amaarae recently released her debut album, The angel you don’t know, which has been received well by fans. On this album, is the experimental RnB song Jumping ship which features Kojey Radical and Nigerian-American alternative artiste, Santi. On Jumping ship, the trio sing about leaving everything behind and jumping ship for someone new they’re attracted to.

Afro-fusion Artiste, Omah Lay has released a brand new single titled Godly taken off his latest EP What Have We Done. On Godly, Omah Lay ponders on his new found fame as he delivers his thoughts with his silky voice layered with rhythmic expressions. This song further proves that Omah Lay is a maturing artiste in the rise.

YAGI boss, Lil Kesh has teamed up with YBNL golden boy, Fireboy DML to give us a love song titled Love like this. The Afro-life meets rap song is off Lil Kesh’s newly released project ECSTACY: The EP. The good vibes track sees both artistes sing about a love they don’t deserve.

Oh, check out the song our Editors currently have on repeat!