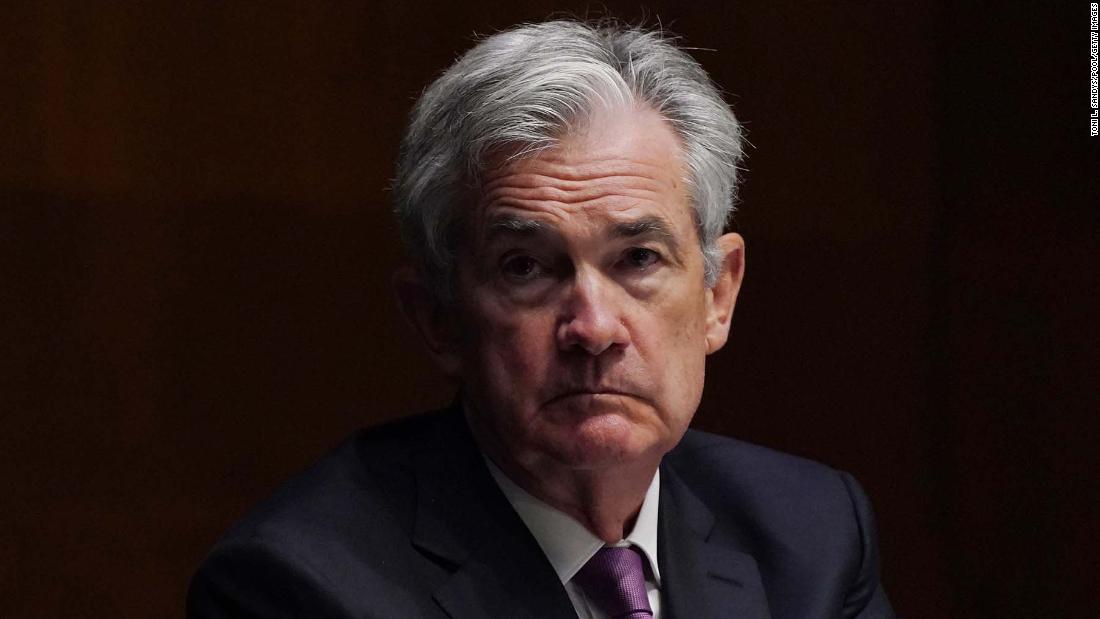 Trump picks a fight with Powell. The economy loses

What’s happening: US Treasury Secretary Steven Mnuchin has pulled the plug on emergency Federal Reserve lending programs, drawing a rare rebuke from the central bank, which said they are needed to support the economy as the coronavirus pandemic continues to rage.

In a letter sent Thursday to Fed Chairman Jerome Powell, Mnuchin asked the central bank to return some $455 billion in unused funding for programs set to expire Dec. 31. He added that Congress would then be able to use the money for other purposes.

The central bank immediately blasted the decision. The Fed, which typically avoids commenting on sensitive political issues, responded in a statement saying that it “would prefer that the full suite of emergency facilities established during the coronavirus pandemic continue to serve their important role as a backstop for our still-strained and vulnerable economy.”

Powell said earlier this week that it was too soon to wind down the lending programs. “When the right time comes, and I don’t think that time is yet or very soon, we will put those tools away,” he said Tuesday.

Businesses agree. The powerful US Chamber of Commerce said in a statement that the action “closes the door on important liquidity options for businesses at a time when they need them most,” adding that it “unnecessarily ties the hands of the incoming administration.”

In an appearance on CNBC, Mnuchin sought to calm markets. He said the decision was made to follow the “intent” of the law.

“Markets should be very comfortable that we have plenty of capacity left,” he said. He denied the decision was a political one.

Big picture: Powell has made clear that the risk during the pandemic is doing too little to support a struggling economy — not doing too much. And as the coronavirus surges again in the United States, forcing states to enact a wave of new mask mandates and restrictions, the timing of the Trump administration’s move is concerning.

Covid-19 cases in the United States reached another daily high Thursday with more than 185,700 new infections, according to Johns Hopkins University. More than 252,000 Americans have now died of the disease.
Meanwhile, some economic data appears to be softening, Rabobank strategist Philip Marey observed in a research note Friday. Initial claims for unemployment benefits went in the wrong direction last week, climbing to 742,000 after four weeks of declines.

“The combination of rising Covid-19 infections and lack of additional fiscal stimulus after the CARES Act [in March] may now be finding its way into the economic data,” Marey said.

That’s a risky moment to cut off American companies from the help some may soon need.

Small stocks are having a moment

Coronavirus vaccines are finally in sight — and investors are celebrating by scooping up the tiny stocks most likely to benefit from the eventual reopening of the US economy, my CNN Business colleague Matt Egan reports.

The vaccine breakthroughs announced this month by Pfizer and Moderna set off a fierce rotation on Wall Street away from Big Tech and stay-at-home winners like Zoom, Teladoc and Netflix.

Instead, investors are plowing money into the Russell 2000, an index of small-cap stocks whose values are largely linked to the health of the US economy. The Russell 2000 has spiked 16% so far this month.

If it holds, it would be the index’s best monthly gain since since at least 2001, according to data from Refinitiv.

“This move is incredible,” said Ryan Detrick, chief market strategist at LPL Financial. “There is a rush to small caps because they are huge beneficiaries of the economy coming back online next year.”

Breaking it down: The median market valuation in the Russell 2000 is just $660 million. Its biggest constituents include Penn National Gaming, Sunrun, Deckers Outdoor and Caesars Entertainment. None is worth more than $14 billion.

Last week, the Russell 2000 index hit an all-time high — its first record high since 2018. Normally, it takes four or five years for small caps to hit all-time highs after a recession, according to Nicholas Colas, co-founder of DataTrek Research.

“Small-caps literally didn’t go anywhere for two years,” Detrick said. “They were left in the dust. Now they are the ultimate catch-up trade.”

Roblox is cashing in on the pandemic gaming boom

Roblox, the popular tween gaming platform, has seen usage skyrocket during the pandemic. Now, it’s going public — and in opening its books, reveals just how big the past year has been for those in the video game space.

The company reported revenue of nearly $589 million for the nine months ending in September, my CNN Business colleague Shannon Liao reports. That’s a 68% increase from the same period last year.

If you’ve never heard of Roblox, that may be because you’re not a tween or a parent of one. The entire platform is made up of user-generated games — many of them created by children, teens and young adults who have made millions of dollars through the platform.

An average of 36.2 million users log on to the platform each day, according to the company’s prospectus.

That said: Like many startups tapping public markets these days, the company is not profitable, reporting a net loss of $203 million in the nine months ending in September. And it warned in its IPO paperwork that the boom in usage and revenue may not last.

“We do not expect these activity levels to be sustained, and in future periods we expect growth rates for our revenue to decline,” Roblox said in its filing.

Coming next week: Brexit talks have been suspended after a member of the European Union’s negotiating team tested positive for Covid-19. With the clock still ticking, can the sides come to terms?