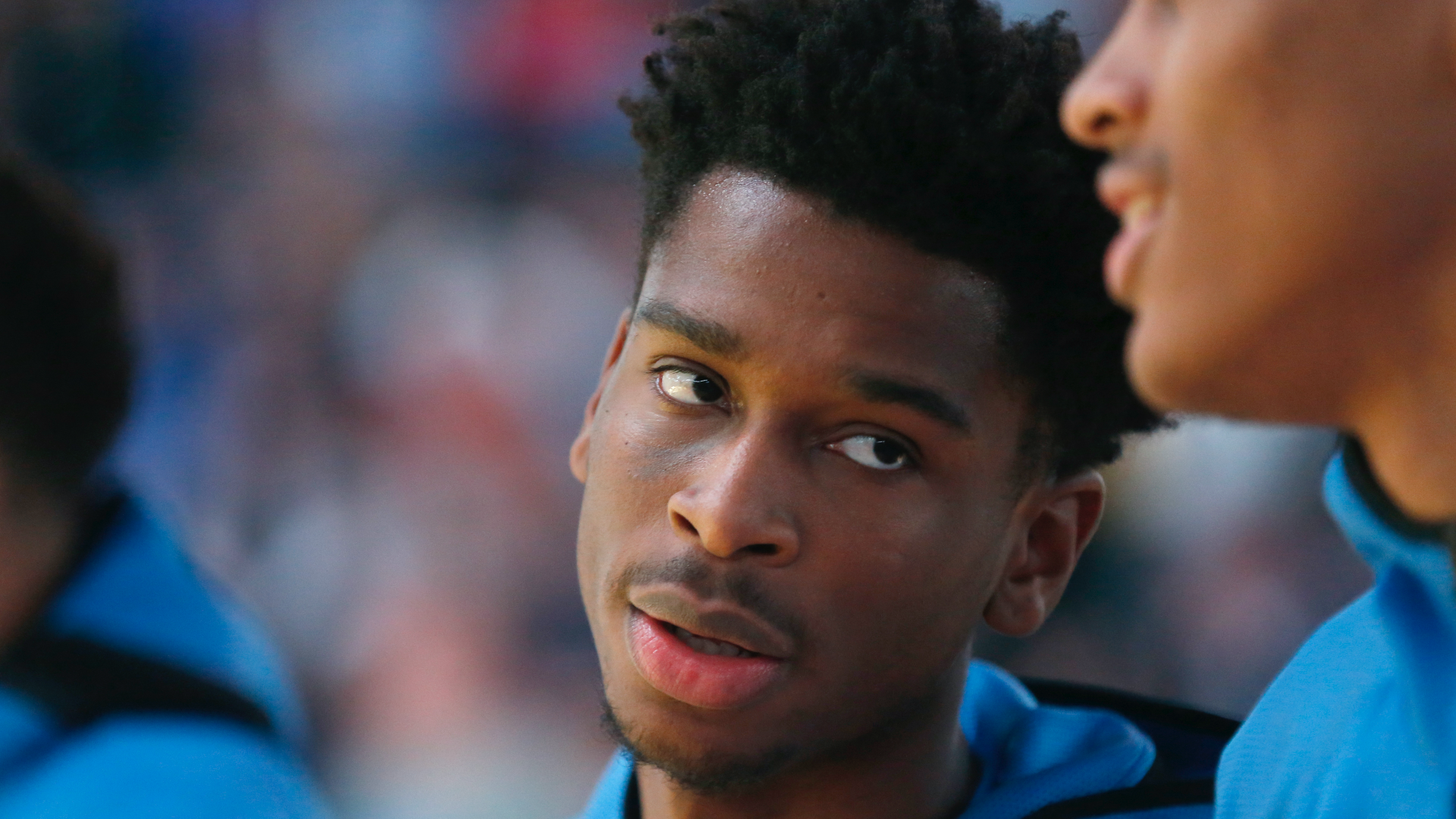 The Thunder are amassing a historic amount of draft picks for the coming seasons as they continue to pivot toward a bright future after trading away Paul George and Russell Westbrook in 2019.

Oklahoma City took on Al Horford’s contract in a deal with the 76ers on Wednesday to acquire a 2025 first-rounder and further pad its long-term assets.

With 22-year-old Shai Gilgeous-Alexander already looking like a franchise cornerstone, the Thunder are one of the most intriguing teams of the 2020s. They cashed in theeir two first-round selections in the 2020 NBA Draft  and Ricky Rubio for the No. 17 choice.

In addition to the Horford trade, the Thunder sent Chris Paul to the Suns this week in a move that netted forward Kelly Oubre Jr.

Here is a look at the draft-class bounty the Thunder have secured through 2026.

How many first-round draft picks will the Thunder have through 2026?

The exact number will be determined by pick protection results, but Oklahoma City could have up to 17 first-round selections through 2026. That’s more than two per year. If the Rockets, 76ers or Clippers become bad in the coming years, it’s possible they will wind up with multiple lottery picks in more than one season.