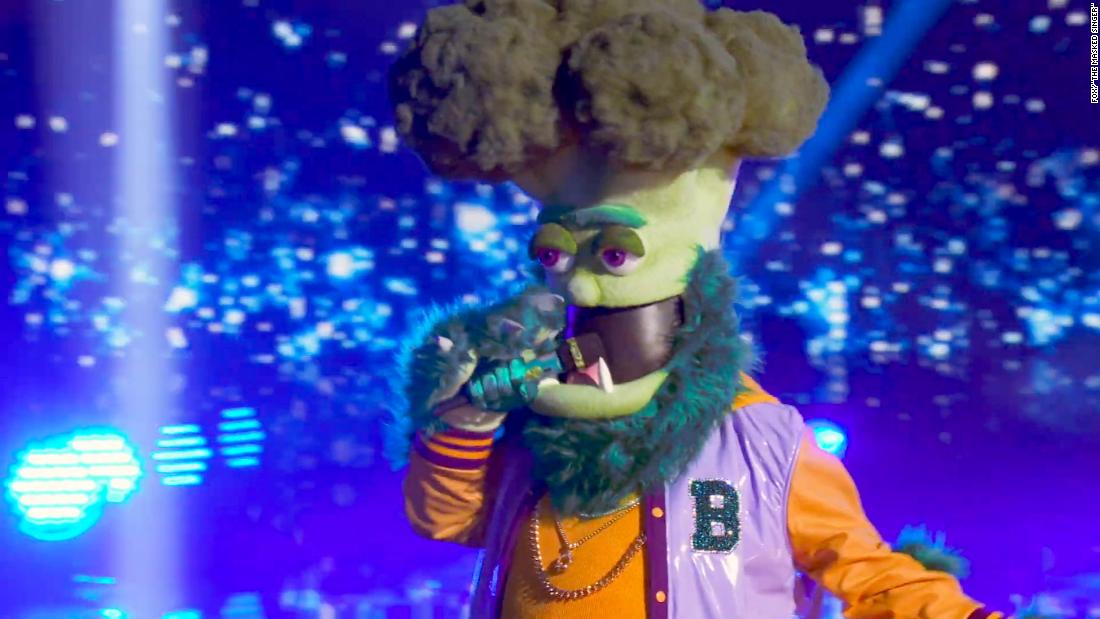 ‘The Masked Singer’ reveals the legend behind Broccoli

This season, the show’s panelists are also competing for a “Golden Ear” trophy based on their first impressions of each performer.