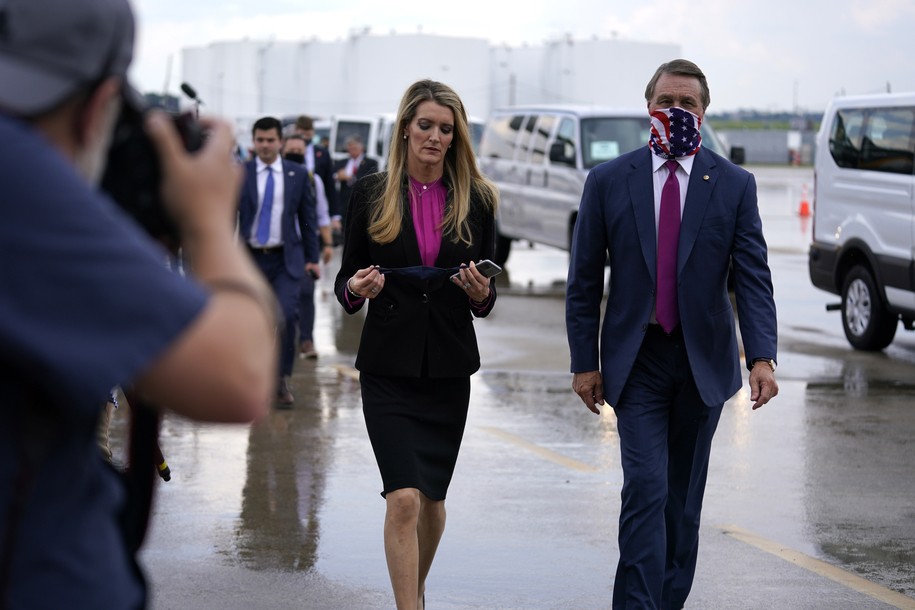 
Just before Perdue took over as chair of the Senate Armed Services Subcommittee on Seapower in 2018, he loaded up on $190,000 worth of stocks in BWX Technologies—a completely new investment for him, according to the Daily Beast. Then, as Perdue helped craft a budget bill that would benefit the company, thereby pushing up its stock value, he unloaded the stocks for a profit of tens of thousands of dollars.

The New York Times has also confirmed the story, writing, “Perdue bought a total of $38,000 to $305,000 worth of BWX on dates when prices averaged about $40 per share and never closed above $43, according to a Times analysis of Senate filings. He sold his stock on dates in 2019 when prices averaged more than $50 per share and never closed below $49. The filings give only a value range for stock transactions, making it impossible to know how many shares are bought and sold.”

Bottom line: Perdue has repeatedly abused his position as a supposed public servant to enrich himself, a flaw which has already played central role in his Democratic rival Jon Ossoff’s bid to defeat him. That’s not going to stop anytime soon with the revelation of Perdue’s latest scandal.