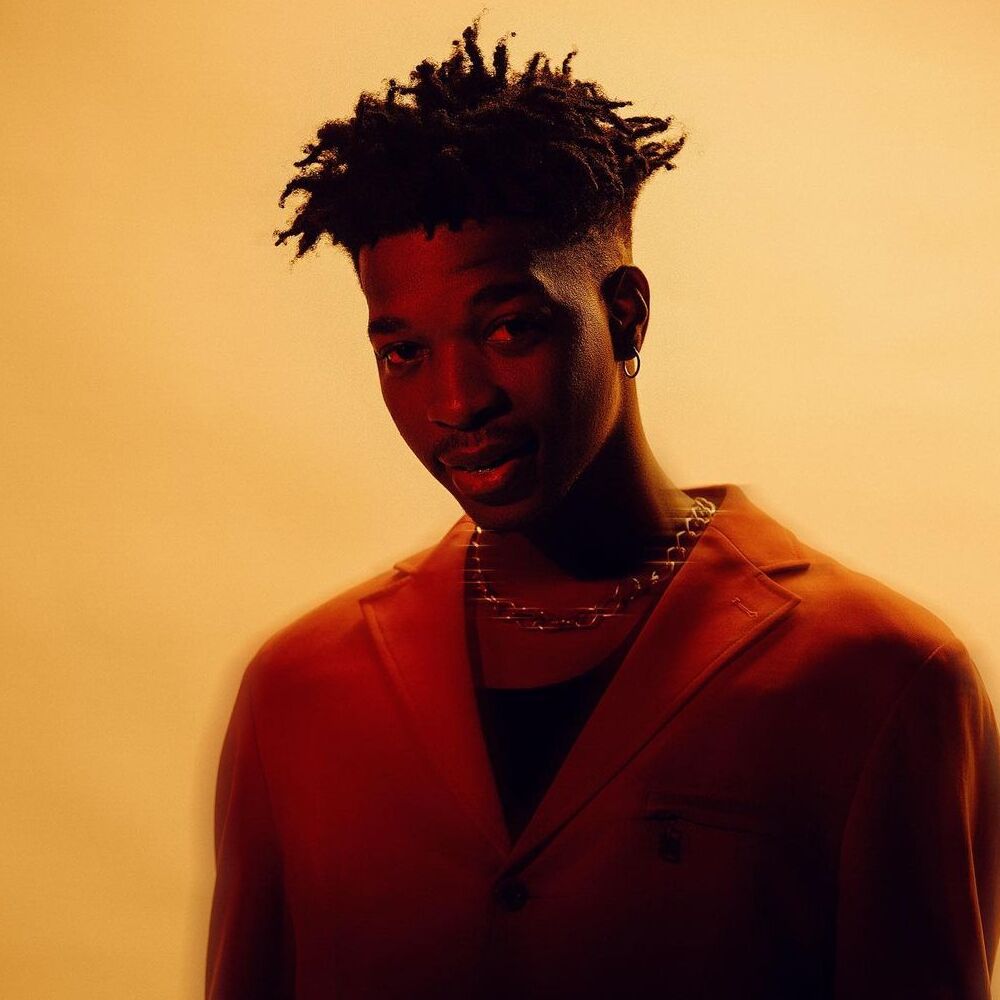 
Mavin Records unveils new artist, Magixx, Jason Derulo and Jena Frumes split, Mendy will be available for Manchester City clash. Stay in the know with our Rave News Digest which summarizes five of the hottest global news you need to catch up on, saving you time and energy. Consider it your daily news fix.

The most exciting times at Mavin is when an artist is getting activated from the Mavin Academy. Today Is one of those days. We are super proud and excited to introduce to you MAGIXX. Pls follow and welcome @Iam_Magixx #MavinActivated pic.twitter.com/zY1WzNekgw

Multiple award-winning Nigerian record producer, Michael Collins Ajereh also known as Don Jazzy has signed a new artiste, Magixx, into his Mavin Records label. Don Jazzy broke the good news on Instagram and Twitter, which he captioned: “The most exciting times at Mavin is when an artist is getting activated from the Mavin Academy. Today Is one of those days. We are super proud and excited to introduce to you MAGIXX. Super young talented versatile vocalist/Songwriter. One of UNILAG’s finest. At Midnight we will listen to his New Debut EP.”

True to the label’ss tradition, the new artist, whose real name is Adelade Alexander Adewunmi, will drop a self-titled EP Magixx. He has also announced himself on his Instagram page as a member of the Mavin family.

Jena and I have decided to part ways.
She is an amazing mother but we feel being apart at this time will allow us to be the best versions of ourselves and the best parents we could be. Pls respect our privacy in this time.

Back in May, Jason Derulo welcomed his first child–a baby boy named Jason King–with his model girlfriend, Jena Frumes. The two have now split. The 31-year-old singer broke the news on Twitter, writing, “Jena and I have decided to part ways. She is an amazing mother but we feel being apart at this time will allow us to be the best versions of ourselves and the best parents we could be. Pls respect our privacy in this time.”

It’s unknown when the two began dating, but news of their romance surfaced last year during the pandemic lockdown. It was reported that the singer and social media influencer were quarantined together. The former couple are yet to show their baby’s face on social media.

3. South Africa: Nomalanga Shozi replaces Pearl Thusi as host of ‘Behind The Story’

The new season of BET’s “Behind The Story” will see a new host take the reins of the popular show. Nomalanga “The Flame” Shozi will take over from Pearl Thusi as the new host when season 5 premiers next month. ”I’m super excited to challenge myself in this next step of my journey as a seasoned presenter in the industry. This platform that BET Africa has empowered me with is going to give our viewers a different side of me. You have never seen Nomalanga like this before. Mama Pantha, I’m grateful for your legacy and I’ll keep the fire burning,” said Shozi.

Shozi has represented Africa at several BET international tentpoles from the BET Awards and BET Soul Train Awards to the BET Hip Hop Awards, where she got to rub shoulders with and interview international stars such as Erykah Badu, Angela Bassett and Common. She wears many hats, from radio host, actress and TV presenter and has graced TV screens on daily dramas such as BET Africa’s original Isono and MTV Shuga.

4. President Biden’s Ambassador to Haiti resigns over treatment of migrants

SCOOP: Special Envoy for Haiti, Amb Daniel Foote, a career member of foreign service, has RESIGNED. In his letter of resignation, he says he will not be associated with the U.S.’s “inhumane, counterproductive decision to deport thousands of Haitian refugees.” Letter attached. pic.twitter.com/KlW5GoTF3u

Ambassador Daniel Foote, the United States’ special envoy to Haiti, has resigned over the Joe Biden administration’s treatment of Haitians at the U.S-Mexico border. It was reported that hundreds of Haitian migrants have been living in a makeshift campsite under a bridge in the town of Del Rio, Texas while awaiting the progression of their pending immigration status. U.S. officials have permitted them to go to Ciudad Acuña in Mexico in pursuit of food and supplies, and return through a shallow point of the river.

Images of federal border patrol agents on horseback whipping the migrants as they tried to cross the Rio Grande went viral and sparked outrage over their treatment. An investigation of the action is underway, officials say. But the incident was enough to move Foote, who had only been in the job since July, to step down.

Chelsea manager Thomas Tuchel has declared Edouard Mendy ready to start in goal in Saturday’s Premier League encounter against Manchester City. The Senegal goalkeeper missed the Blues’ matches against Tottenham Hotspur and Aston Villa due to a knock he picked up in the UEFA Champions League game against Zenit St Petersburg. Before the setback, Mendy started each of Chelsea’s games this season and he has been passed fit to reclaim his spot.

Saturday’s match at Stamford Bridge will be the first time the Blues will face Manchester City since their Champions League final triumph last season.

Our Week Day News Digest brings you a summary of five of the hottest news topics across the world––including celebrity news from Nollywood to Hollywood, the latest trending global headlines from American reports to top African news today, and the best sports stories in 2021.