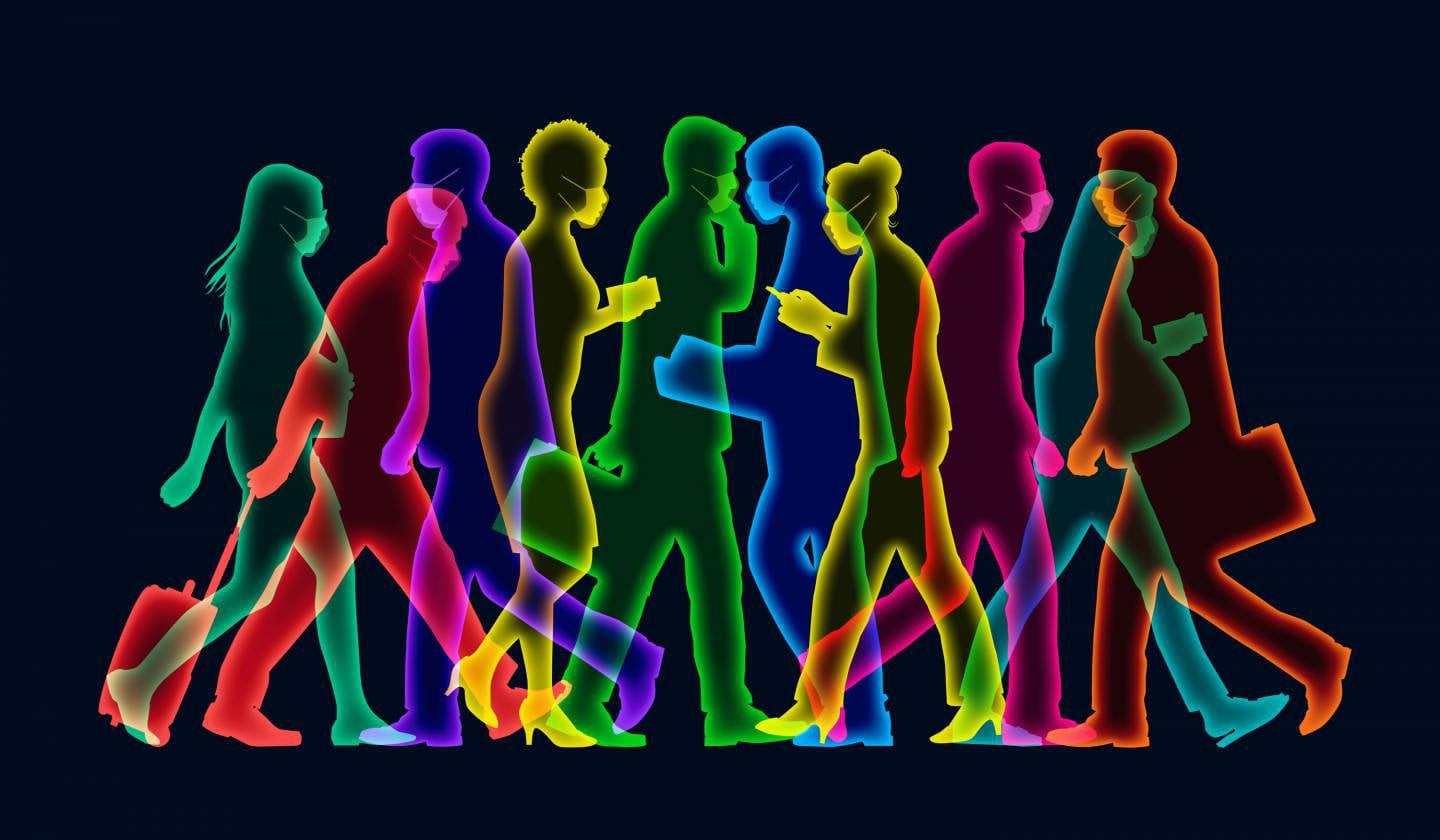 
Don’t take this study seriously, its not only poorly done but it completely ignores almost everything we know about mutating viruses and viral evolution, ironically coming from an evolutionary biology department. Its also just a predictive model of what could happen, again with extremely weak evidence… note how they selected specific models to fit their narrative that may not be standard for each virus, typically, and how the paper is extremely short

They are trained as PhD’s in environmental policy and evolutionary biology, not virology… and are missing major gaps of knowledge in this study. I don’t know how it passed peer review given that its a model based on nonsense… oh, really? When we take masks off, we get a spike in cases of viruses it protects from?? There isn’t any evidence that we lose immunity to these things after a year of not having it in our population, especially for the people who are actually susceptible to it who didn’t have it the year prior. If anything, having less strains to deal with next year and less overall reservoir for the virus in our own population will lower the total incidence once we stop all wearing masks… which won’t be until the year after anyway… also, we aren’t all wearing masks because there are a lot of idiots not doing the right thing… also, as they’ve admitted throughout the paper, there are many flaws in their logic (which was pretty much the only thing they concluded that had references with actual historical data). Again, of course its going to look like a spike compared to this year when we have less cases due to wearing masks/distancing… but overall, its not going to have a rebound effect or anything – we have no evidence of that happening nor is it even logical. In fact, we have a number of epidemics in Asian countries and even here in the USA where these measures were taken before where this did not happen.

This paper is dangerous nonsense that Karen’s will use to argue we shouldn’t wear masks now and was essentially done so that the author could publish a cool model and get attention, IMO, while publishing out of scope – and passed peer review because they have a degree from Princeton. Nothing pisses me off more than bunk science, except one that could be published due to nepotism… and misused during a pandemic by media. Its not really saying things will be worse, its saying that possibly we will see a slight elevation in cases due to lost immunity – but this will be misconstrued… and as I’ve pointed out, I don’t think it even has any merit based in historical data and it ignores that we won’t be seeing the normal effect of mutations/strains arising year to year.

I’m expecting people to come here, question my credentials, question whatever I’m saying – I don’t care to defend my positions today. I’ve already contacted the journal, PNAS, where I’ve published before with my comments. In the end, this study provides us with nothing actionable since we aren’t going to stop responding to COVID-19, and a flimsy model that has more historical evidence against it than for it, as well as logic.