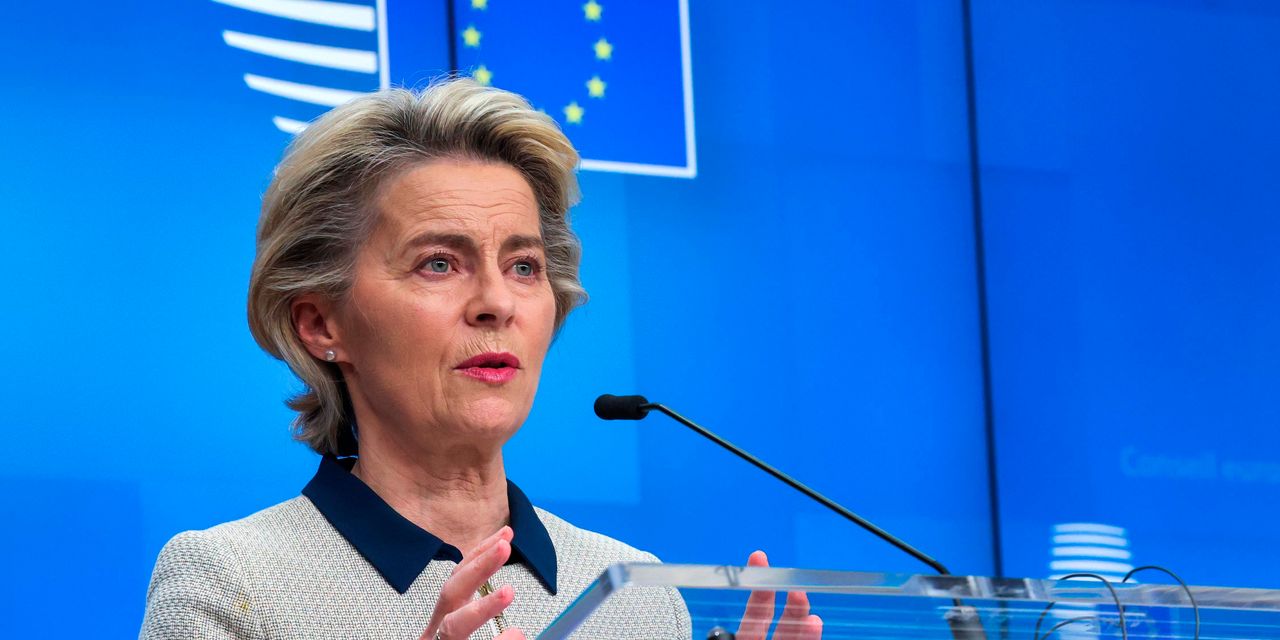 XE:22UA said they plan to ask U.S. health regulators on Friday to permit use of its vaccine candidate.

The companies plan to request emergency-use authorization from the Food and Drug Administration. This is a less rigorous but speedier type of regulatory OK than a full-scale FDA approval.

They said that this means the vaccine could possibly be rolled out to a small group of people at high risk in the country by mid-December. Pfizer and BioNTech have said they plan to have 50 million doses of the vaccine, which can be used to treat 25 million people, worldwide in 2020.

The planned submission would come just days after the experimental two-shot vaccine was shown to be 95% effective in Phase 3 results that included people over 65 years old, Pfizer and BioNTech said in a statement.

“Filing for emergency-use authorization in the U.S. is a critical step in making our vaccine candidate available to the global population as quickly as possible,” Ugur Sahin, a co-founder of BioNTech, said.

The FDA will need to decide whether the vaccine works safely enough and is effective enough to roll out to potentially hundreds of millions of people in the U.S.

Read: BioNTech and Pfizer’s COVID-19 vaccine is surprisingly effective, though experts question what effectiveness will look like in the real world

If the FDA grants the authorization, it would mark the fastest vaccine-development process ever in the West.

The news comes a day after the head of the European Commission said the Pfizer–BioNTech and Moderna vaccine candidates could receive European Union approval in the second half of next month.

Ursula von der Leyen, chief executive of the EC, the EU’s executive arm, said the European Medicines Agency is in daily contact with its U.S. counterpart, the FDA, about the evaluation of the vaccines in order to “synchronize” assessment.

“If all proceeds with no problems, EMA tells us that the conditional marketing authorization for the BioNTech
22UA,

vaccine could happen as early as the second half of December 2020,” von der Leyen said at a virtual summit on Thursday.

–GSK
GSK,
.
It is continuing negotiations with Moderna and is in talks with Novavax
NVAX,

On Thursday, Hans Kluge, Europe director of the World Health Organization, warned that Europe faces another “tough” six months with the region once again the epicenter of the pandemic, together with the U.S.

“Last week, Europe registered over 29,000 new COVID-19 deaths. That is one person dying every 17 seconds,” Kluge said at a news conference in Copenhagen.

However, new cases were declining, he said, as European governments, including those of France, Spain and the U.K., had introduced stricter measures to curb the spread of the virus. He cautioned against lifting restrictions too soon, saying there were increasing signals related to overwhelmed health systems.