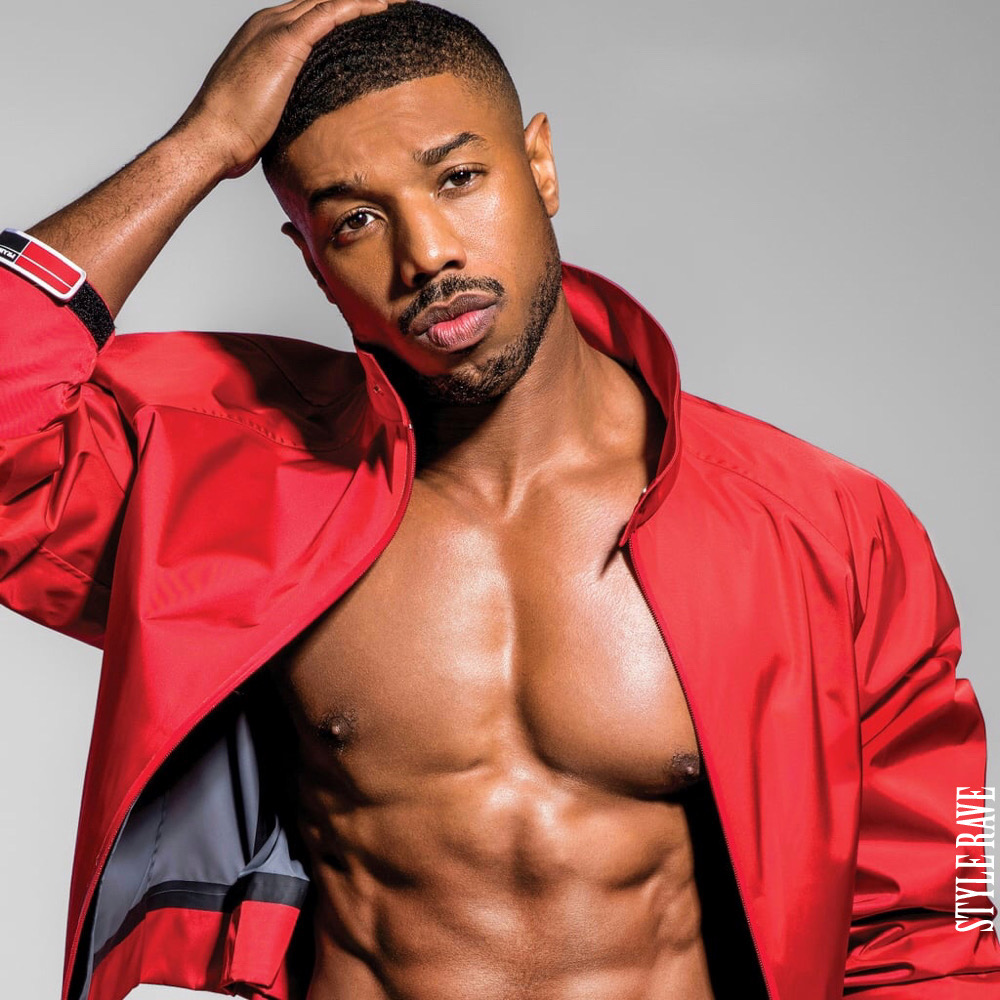 
Michael B. Jordan named 2020 the sexiest man alive, Mr. Eazi and Temi Otedola set to launch podcast, Kolasinac tests positive for coronavirus. Stay in the know with our Rave News Digest which summarizes five of the hottest global news you need to catch up on, saving you time and energy. Consider it your daily news fix.

Jordan, whose title was announced on the TV show “Jimmy Kimmel Live!,” follows singer John Legend and British actor Idris Elba, who were named sexiest man alive in 2019 and 2018, respectively. The actor has been vocal in calling for greater diversity in Hollywood. His production company in 2018 was the first to publicly adopt inclusion riders, which stipulate that a film employs a diverse cast and crew.

Actress and fashion influencer Temi Otedola and her boyfriend singer Mr. Eazi are set to launch a podcast ‘How Far‘ this Friday to talk more about themselves. Mr. Eazi in an Instagram post disclosed that based on the super acting talent of Temi, they have decided to do a podcast to talk about themselves and some other things.

3. South Africa: Kwesta and his wife Yolanda show off their baby girl

Rapper Kwesta has finally announced that he is a second-time dad to a bouncing baby girl. His wife, Yolanda Vilakazi gave birth to the couple’s second girl child, Kenya Elihle Vilakazi, a week ago on November 11 at 15.35pm. The two are also parents to eight-year-old Khai Vilakazi. The “Spirit” hitmaker took to Instagram where he shared a partial picture of beautiful Kenya.

The couple first announced their pregnancy on August 4 when Yolanda was already six months pregnant. On her Instagram page, she posted a few beautiful family pictures with the caption: “And then there were FOUR 🤰🏽… It’s been a while since I posted but yup, It’s official, our little family is growing.”

Congratulations to the couple on their bundle of joy.

Dancehall artiste Shatta Wale is threatening to sue the blogger who first published the article that he was attacked during his Kumerican Invasion tour in Krofrom in the Ashanti Region. Speaking to the media, he stated that he had numerous calls from people panicking and worried after the article first went out.

He said that the videos that went out claiming he was attacked by fans of the late Junior US are false. Shatta Wale admitted that fans were so excited about seeing him that they got close to his car, touching it, and as a result dented parts of it.

Sead Kolasinac has tested positive for coronavirus and will miss Arsenal’s Premier League clash at Leeds United this weekend. The Football Association of Bosnia and Herzegovina has confirmed that the Arsenal defender produced a positive test result on Wednesday morning having trained with his national team on Tuesday night.

Kolasinac will not be included in Bosnia’s squad to play Italy on Wednesday and will certainly miss Arsenal’s game at Elland Road on Sunday. He is also a major doubt for next week’s Europa League clash against Molde.

Our Week Day News Digest brings you a summary of five of the hottest news topics across the world, including celebrity news from Hollywood to Nollywood, the latest trending global headlines, the Nigerian news today, top African news, and sports stories. 2020


At Style Rave, we aim to inspire our readers by providing engaging content to not just entertain but to inform and empower you as you ASPIRE to become more stylish, live smarter and be healthier.