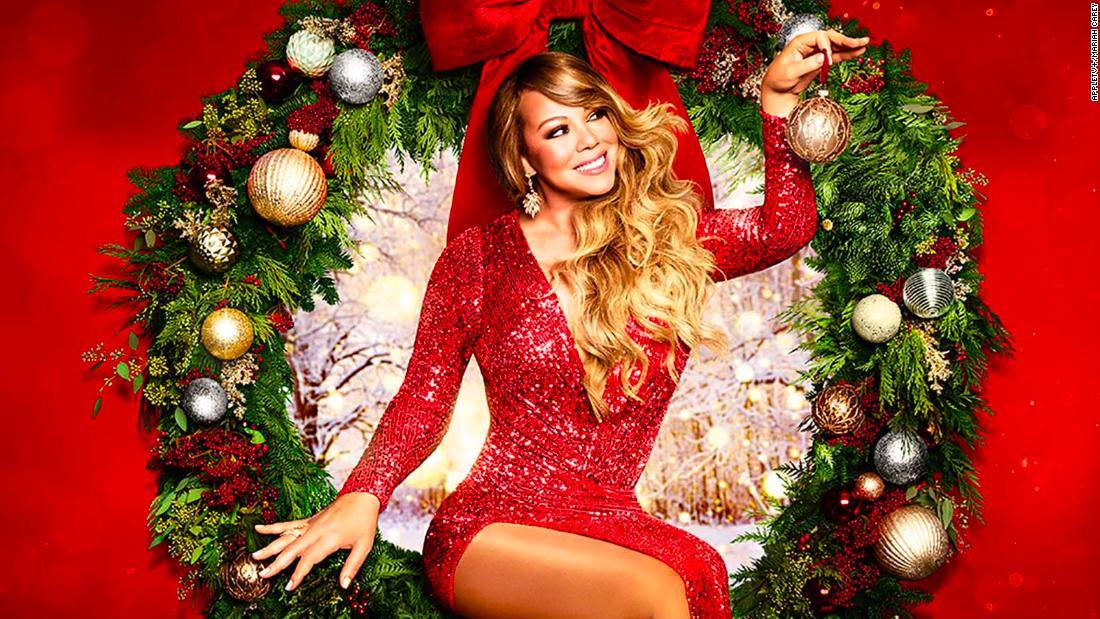 The “All I Want For Christmas Is You” singer has invited a line-up of superstars, including Ariana Grande, Jennifer Hudson, Tiffany Haddish, Billy Eichner, Snoop Dogg, Jermaine Dupri, Misty Copeland and Mykal-Michelle Harris to take part.

The soundtrack single and new music video for “Oh Santa!” also features Carey performing with Grande and Hudson, and will be released on Apple Music and other streaming platforms on Dec. 4.

Carey’s twins, Moroccan and Monroe, will also appear in the special.

According to a description from Apple TV+, Carey will play Santa’s best friend in the show, tasked to save the day and “create a holiday spectacular to make the whole world merry.”

Carey also executive produced the special, along with Ian Stewart, Raj Kapoor and Ashley Edens for Done + Dusted. Hamish Hamilton and Roman Coppola direct, and the script was written by Caroline Fox.