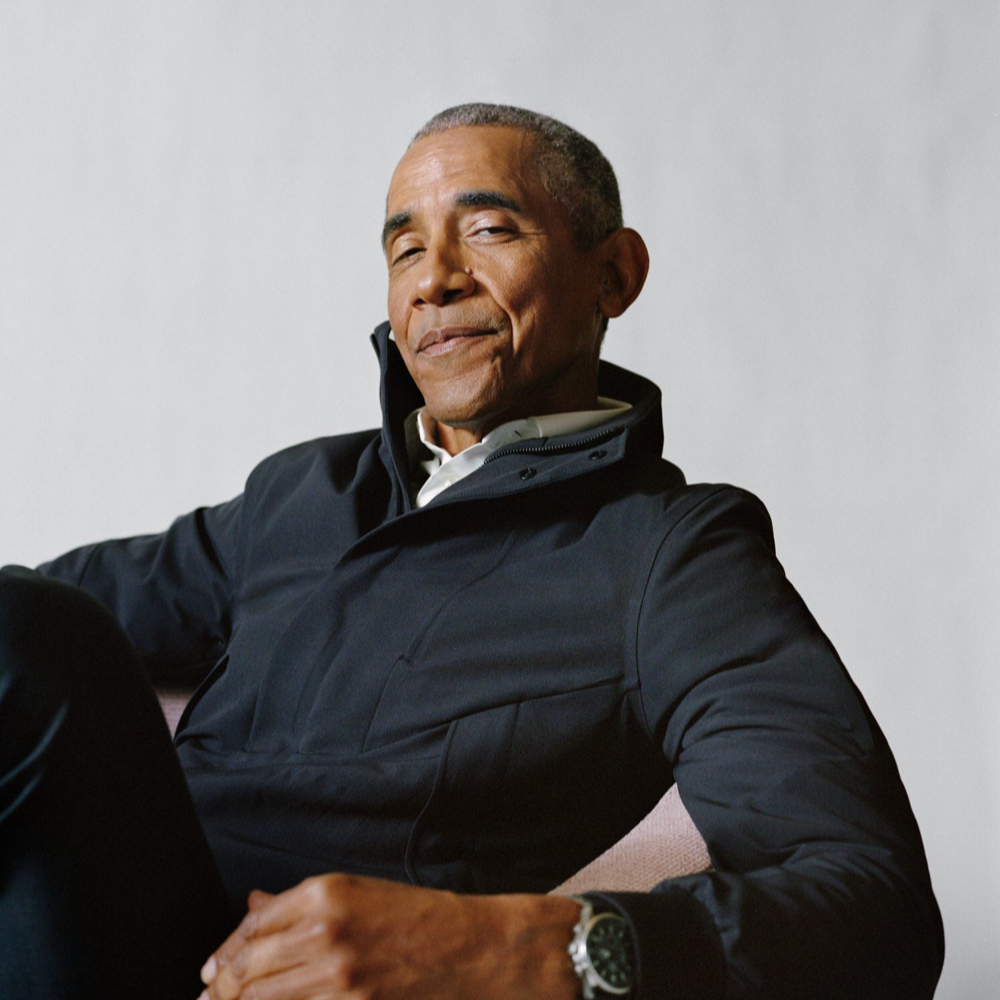 
Former President, Barack Obama appears on this special cover of InStyle magazine which marks their January 2021 issue. Following the release of his book, A Promised Land, Brack Obama revealed all the women who have shaped his outlook on life to Sandra Sobieraj Westfall.

“Appalled by racism, she would marry outside her race not once but twice, and go on to lavish what seemed like an inexhaustible love on her two brown children.”

The story of Barack Obama becoming president is nothing short of inspiring. In 2009 when he first contested for the presidency, he was embarking on what was at the time a near-impossible feat. Barack’s campaign was focused on hope and possibilities all of which he learned practically while growing up. 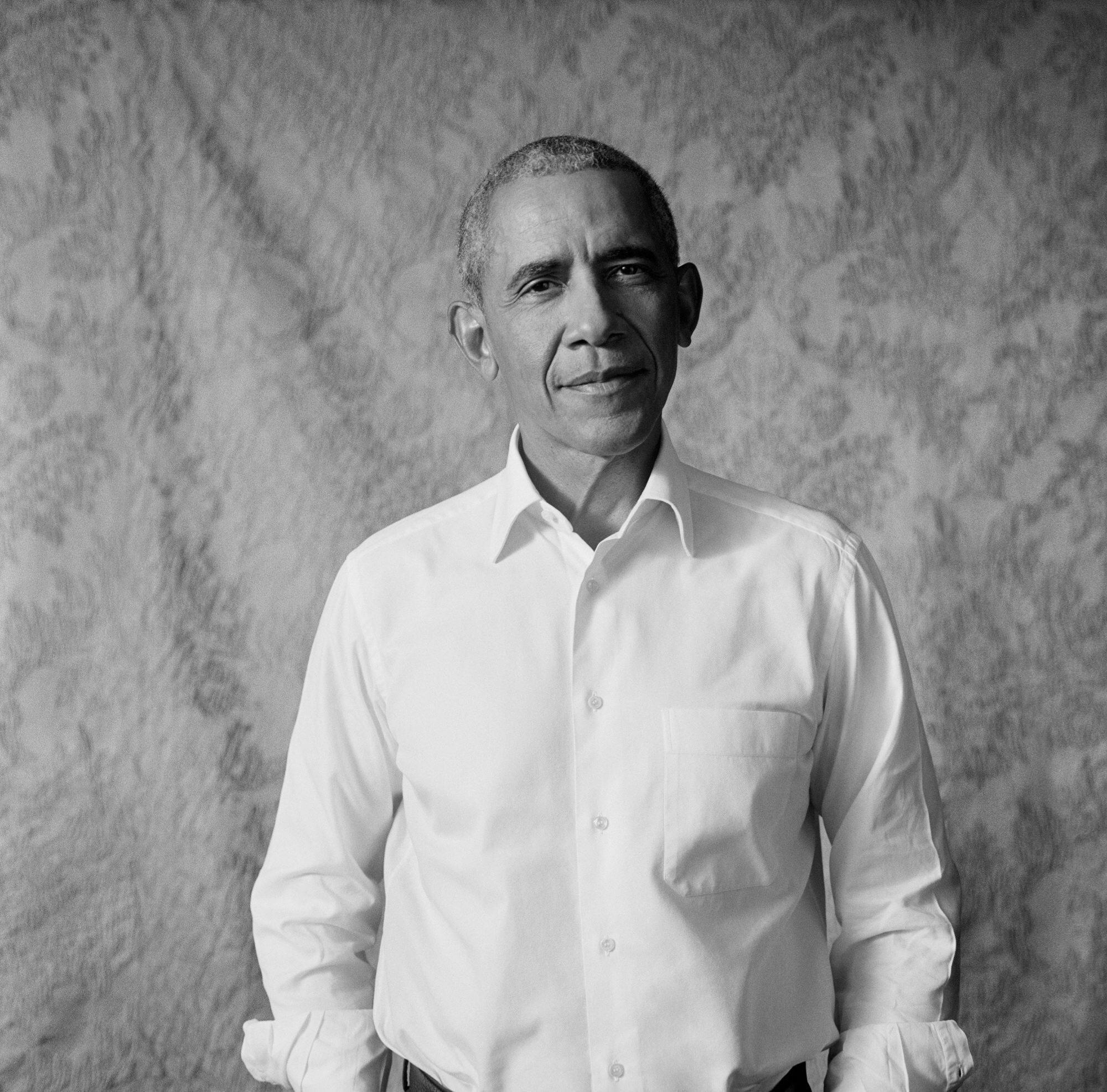 It’s no news that the former president did not come from the most affluent of families, being raised mostly by his single mother and grandparents in Hawaii. He tells InStyle that he learned values like dedication, fighting for the rights of minorities like himself and the most inspiring women in his life.

Michelle is known publicly for how outspoken she is, speaking clearly for causes that she strongly believes in. Barack also shares her dedication to physical fitness. “You don’t want to get in the way when she’s working on a bag — including some kicks. There’s force there.”

Malia enjoys life. Simply put. “She’s never bored, which is a badass quality that can take you places,” Barack Obama told InStyle of his eldest daughter. 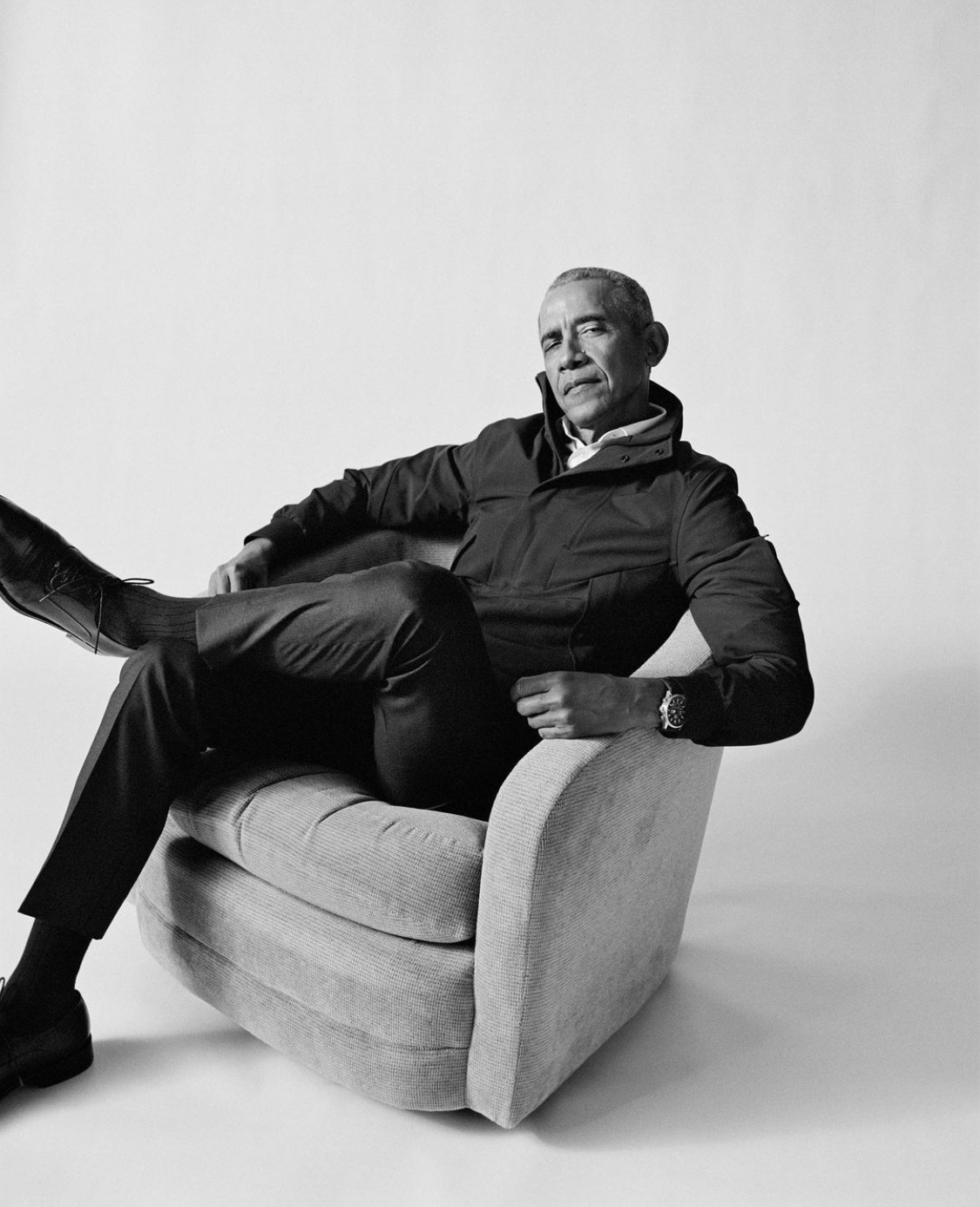 Although the youngest of his two daughters, she is strong-willed and confident. She is not intimidated by others and like her mom, she is outspoken enough to tell right from wrong.

Ann was always confident. In his book, Barrack told about her practical search for freedom and a better. Not just for herself but for the people around her. Even as a white woman, she taught him about the civil rights and women’s rights movement as she stood boldly for it. She went on to divorce the two black men she married in her life who no longer served her and raised her family by herself.

#5. His Grandmother or Tutu

Or Toot as they called her. His maternal grandmother, Madelyn Lee Payne Dunham taught him the importance of being a well-informed citizen. They will always watch the news even without any political affiliations or inclinations. 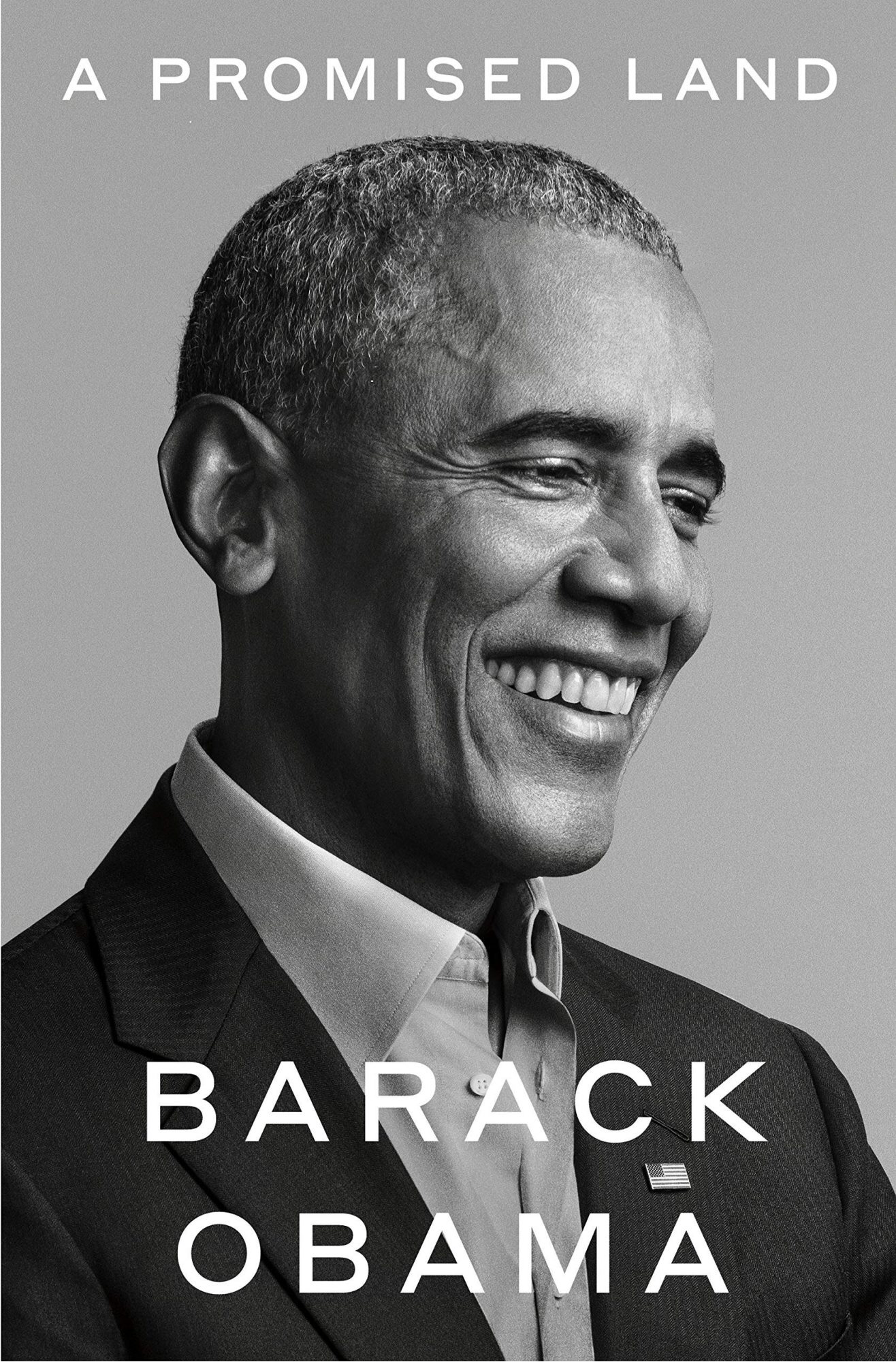 A life, style and culture writer with a borderline obsession for 80s fashion, though I made landfall a decade later. At Style Rave, we aim to inspire our readers by providing engaging content to not just entertain but to inform and empower you as you ASPIRE to become more stylish, live smarter and be healthier. Follow us on Instagram @StyleRave_ ♥