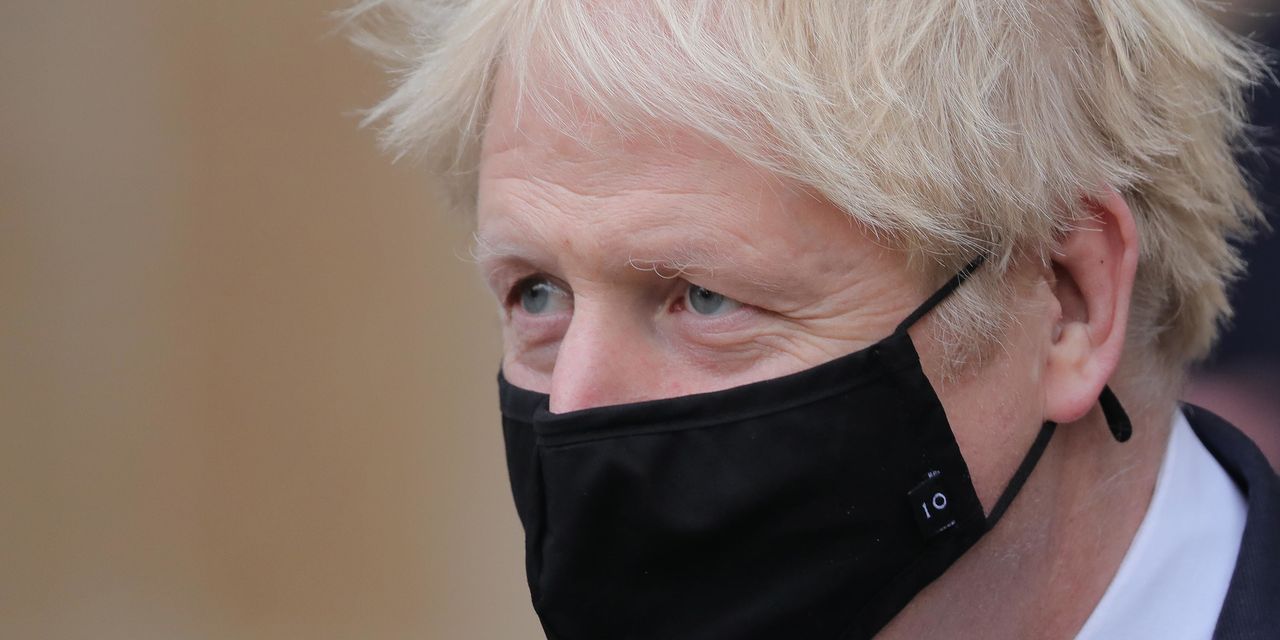 
U.K. Prime Minister Boris Johnson announced on Thursday a £16.5 billion ($22 billion) increase in military spending over the next three years, the largest since the end of the Cold War, even as measures to tackle the coronavirus pandemic have taken public deficits and debt to historic highs.

The outlook: Tax rises and spending cuts are on the horizon and the fiscal correction will have to be even stricter after Johnson’s defense decision. Sunak’s job has just been made even more difficult. After dealing with the coronavirus pandemic, then the coming Brexit shock, he will have to find a way to fund his boss’s geostrategic vision.

Doing so might necessitate choices that could dampen the post-virus recovery. In and by itself, increased military spending will contribute to the mammoth fiscal stimulus already under way after two waves of COVID-19.

But Sunak will have to decide how quickly he wants to start tackling the budget problem. Some spending will naturally stop when the pandemic recedes. But it is hard to see how the U.K. can avoid a major tax increase — the question being when this will happen.